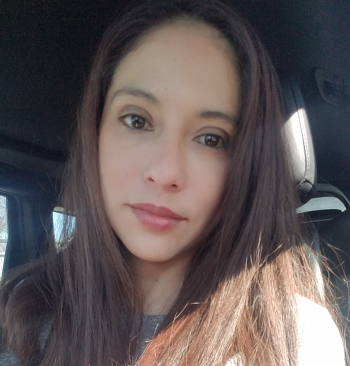 “I remember him turning to me and saying ‘Hey Doc, you ready?'”

Claudia Schaffner is one of the first women in our nation’s history to be awarded the Combat Medical Badge, which she earned for her service as a medic under fire with the 1st Armored Division during Operation Iraqi Freedom. She joins us to discuss her experiences in combat and being a groundbreaking woman in the United States Army. She also shares how the CMB connects her to her Grandfather, who won the same award during World War II. This is a remarkable conversation with a brave soldier and great leader.

1. Preparations and training for her first deployment in Iraq and realizing that she would be going into combat

2. The moment she first answered the call for aid in combat

4. The meaning of the Combat Medical Badge

5. Hearing that she was initially not receiving a CMB while men who had done the same work were receiving one, then subsequently learning she was receiving one as well

6. The “Stars & Stripes” article summarizing the award ceremony where Claudia and her teammates received the CMB

7. The connection between Claudia and her Grandfather who also received a Combat Medical Badge during World War II

8. The conversation she had with her Grandfather and learning about his own incredible story

9. Her journey over 4 tours in Iraq, moving into a leadership role, and her perspective on leading in medicine

10. The work she is doing now to heal, regroup, and move on with her life.

11. The importance of staying in touch with the men and women she served with and led during her time in the Army 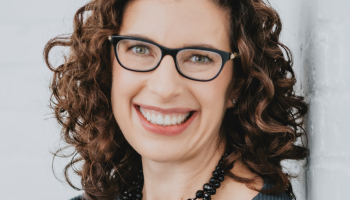 Megan Ranney On A Turbulent Year

“The hardest part is that we keep thinking we’re going to come out of it, then we don’t” Dr. Megan Ranney is a Professor of Emergency Medicine and Academic Dean of the School o... 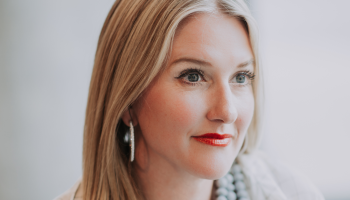 Sasha Shillcutt On “Between Grit & Grace”

“The biggest struggle of my career has been people accepting that you can be two things at once” Dr. Sasha Shillcutt is a Professor of Anesthesiology, founder of Brave Enough, & she... 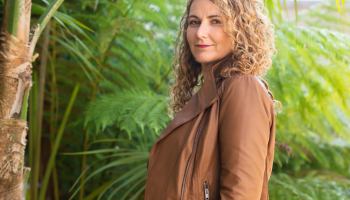 Jen Gunter On Being An Expert

“All you can do is deliver the best content” Jen Gunter is the Internet’s Gynecologist, a New York Times contributor, and an amazing voice on social media. She is simultaneously rele...